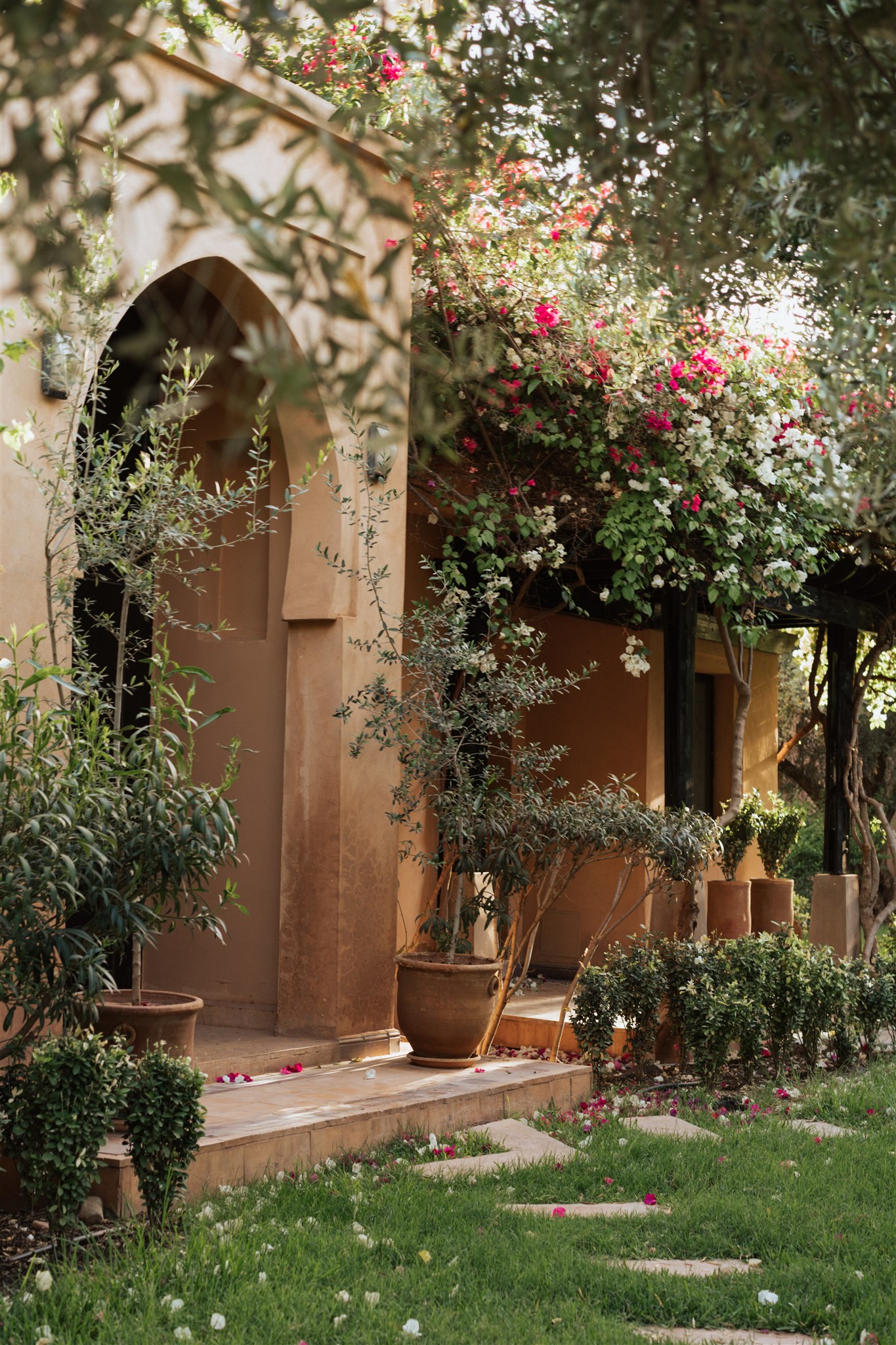 Hello! So I decided to hop in today to talk about something that’s extremely important right now. Currently, the world is in panic mode for various reasons. Illness, death, finance, and most importantly, connection. It’s a hard time for everyone. I am in one home with our entire family of four all day and we struggle not fighting every day. I can’t imagine how difficult it is for those who struggle with things they never realized they would. Thankfully, we were able to stock up on our groceries and essential items way before panic buying began. However, we know so many people who can’t buy items like pads or milk. In the 21st century, it’s something many never feared would happen.

And with this situation the globe is in, many people asked me whether or not it is the right time to launch a membership.

We are more separated than ever

Some say we are separated but also together. I believe we are more separated than ever as a community. I live in Santa Clara, which has one of the most strict shelter-in-place orders in the United States. My family and I have not left our house other than for groceries for almost two and a half weeks.

They need support from a community that has the same output goal. They need a group of people who are going to relate to their problems and offer support and feedback. They need to feel belonging.

Too many people are online

With that, it’s incredibly helpful through a time of despair if there is a support group who understands your situation and is encompassing of your thoughts.

However, it’s so easy to build an audience when everyone’s online. Maybe you won’t get everyone’s attention, but you’ll get one or two among the group who are intrigued by you, your messaging, and your membership.

If you continue showing up and giving, but you go the extra mile by giving two or three times more and being even more intimate with those who come to you, I really believe it’s a fantastic time to build an audience.